What is the relationship between public health and urban planning? 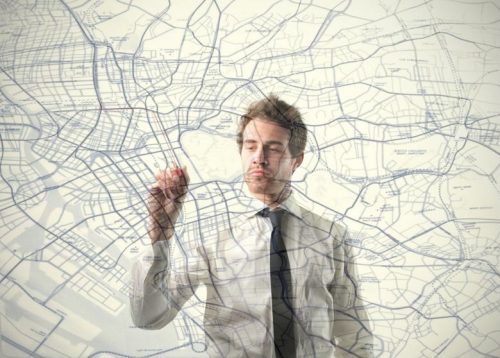 As the global population continues to rise, the challenge of improving public health and well-being becomes significantly more complex. According to the United States Census Bureau, the world’s population stands at around 7.5 billion, with a new birth every 8 seconds. In addition, rapid industrialization has led to a clustering of people in highly dense urban areas, requiring the efforts of public health officials and urban planners to tackle some of the most difficult problems society has encountered.

The relationship between public health and urban planning is rather straightforward, as they share the common mission of providing safe and healthy environments in which citizens can live, work, and play. The improvement of health and safety requires a firm understanding of social systems and human behaviors, at both the population and local levels, which is why these disciplines have such noticeable overlap in their perspectives and activities.

Today, public health officials and urban planners work together to address threats to the welfare of individuals and communities around the world, while also steering social development toward a more efficient and equitable future. Yet this collaborative spirit was not always the norm — each discipline relied on disparate models of analysis, yielding different solutions to the same problem — and it took years of cross-discipline research before our modern integrated system was established.

A history of collaboration

At first, public health was largely interested in biological models that prioritized the study of the human body over the interplay of personal health and environmental factors. In contrast, urban planning focused on geographical models that examined human needs and interactions within a spatial-centric framework. Over time, experts from both disciplines realized that many of the problems they were working on could benefit from incorporating perspectives and tools from both areas of study.

One great example is the work of British physician John Snow, who used geographic mapping to locate the source of a cholera outbreak in 1854 in London. This method of analysis, used primarily by urban planners at the time, allowed Snow to identify public water as the outbreak’s source, eventually leading him to the water pump that had circulated the bacteria. The real union of these disciplines, however, resulted from the novel assertion that community design directly contributes to the physical and mental health of its residents, which was promoted by a number of influential urban planners during the mid-1800s.

A more recent example of cross-discipline collaboration was the “natural experiment” conducted by staff from the CDC during the 1996 Summer Olympic Games in Atlanta. Researchers wanted to discover how traffic changes impacted the relative air quality of the region, along with the overall effect that less vehicle exhaust would have on childhood asthma events. The study compiled information on traffic counts, concentrations of air pollutants, and acute care visits and hospitalizations for asthma that were recorded over the 17-day period of the Olympic Games. CDC researchers documented a 42 percent decrease in the number of acute asthma events in children as a result of the reduced automobile traffic and air pollution, revealing a causal link that has impacted public policy to this day. 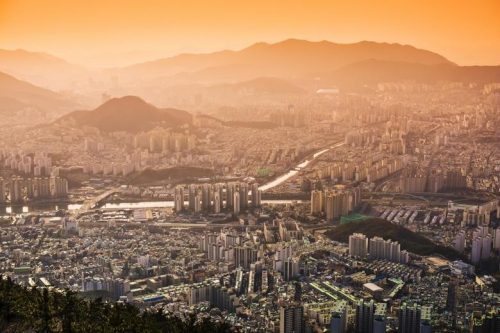 Where the disciplines overlap

Modern urban environments suffer from a number of complex issues that affect public health and well-being, including overcrowding, housing shortages, harmful industrial operations, human waste, and outbreaks of infectious disease. These risks will only grow more pressing over time, as the World Health Organization estimates that seven out of every 10 people will live in cities by 2050, up from four out of 10 during the 1980s.

Tackling these issues will take the full commitment of public health officials, urban planning experts, and municipal authorities, who must work together to find practical and sustainable solutions to offset the consequences of rapid urbanization. But the development of effective urban health plans relies on targeted improvements across a variety of problem areas, requiring focused and meaningful cross-discipline collaboration. Some of the target areas include:

These are just a few examples of how the relationship between public health and urban planning has contributed to healthier living conditions in cities around the world, yet the work is far from over. At Regis College, we help individuals who want to improve public health and well-being by providing the skills and expertise they need through our online Master of Public Health program. The online degree features two important concentrations, Public Health Policy and Management or Epidemiology, which include 14 specialized courses on a range of essential health-related topics.

Are you interested in learning more about the online MPH degree program at Regis College? Contact us today for more information.

How an MPH can prepare you for creating health policy

What are population-based health services?

Help Combat the Spread of Zika with an MPH