Military Culture and The Self-Stigmatized Veteran 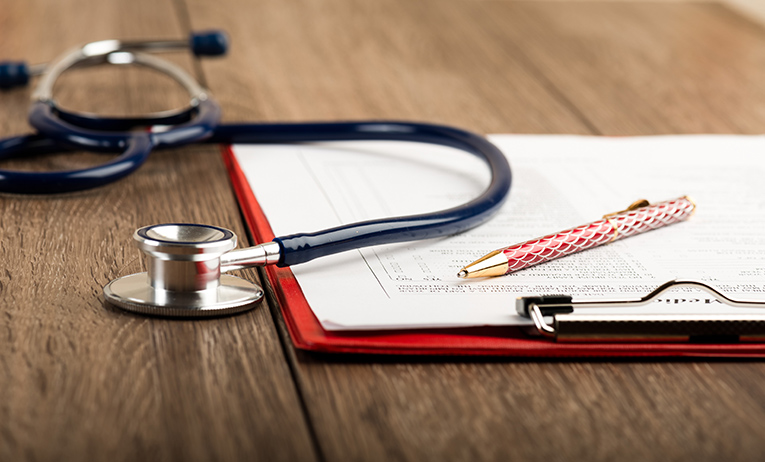 Cultural values contribute to how individuals view themselves and react to life circumstances. In the mental health field, negative self-stigma among clients occurs commonly and can lead to poor health. When suffering this affliction, patients internalize negative beliefs, which they apply to how they view themselves. As a result, nurses who encounter self-stigmatized patients might note depression, low self-esteem, poor quality of life and limited care plan participation.

The Department of Veteran Affairs designates service personnel who operated in Operation Iraqi Freedom (OIF) and Afghanistan Operation Enduring Freedom (OEC) as post 9/11 veterans. According to census information from the National Center for Veterans Analysis and Statistics (NCVAS), over two and a half million veterans reside in the United States as of 2014. [2] Among OIF/OEC soldiers, approximately 30 percent suffer from service-related disabilities, more than twice that of any previous veteran group.

Post 9/11 veterans also utilize Veterans Health Administration (VHA) care providers at a mere 18 percent rate; a markedly lower utilization compared to their predecessors. [1] Given the NCVAS expectation that this group will expand over 50 percent by 2018, and given their proclivity to visit community health centers, it is very likely for civilian nurses to receive veteran patients.

Profile of a Veteran

Young Caucasian males represent most OIF/OEF veterans; in 2014, the NCVAS recorded 92 percent of veterans as male, 75 percent as younger than 44 and almost 69 percent as Caucasian. Despite these commonalities, the group represents the most diverse veteran population in history. Symptomatically, post 9/11 veterans suffer mostly from post-traumatic stress syndrome (PTSD), depression and substance abuse.

Most veteran personnel communicate by using direct and authoritative language, which incorporates distinctive acronyms and jargon, as well as some verbiage that relates to military radio use. Soldiers think collectively and adhere to orders. They value and uphold discretion. While these traits may diminish once military service ends, they still heavily influence veterans’ everyday behavior.

For veterans, service fosters a habit of thinking about the past, present and future in their own unique way. While oriented in the present during missions, veterans spend considerable effort focused on future issues, such as:

All of these factors affect their life outcomes. Additionally, soldiers stay in an alert mode while on active duty, which commonly results in a consistent forward-thinking mindset. This mindset can prove beneficial for nurses who encourage care plan conformity from their veteran patients.

Veterans disproportionately suffer from PTSD compared to civilians, which accounts for the normally future-focused mindset that veterans have. When this occurs, the veterans continually re-live past traumatic events, while typically failing to seek sufficient assistance.

Active service members spend a great deal of time living in minimal quarters with little privacy. Because veterans emerge from varying backgrounds, the way this circumstance of minimal privacy manifests itself after discharge differs. Additionally, frequent mobility commonly results in feelings of isolation, as soldiers repeatedly leave behind forged relationships. It is safe to say that the reactions of veterans to their current environment can vary significantly depending on circumstances.

While military protocol revolves around rank and hierarchies, the almost familial relationship among soldiers holds great value. In the health care setting, veterans may view caregivers as authority figures.

Even though each branch has its own distinct culture and beliefs, all service members honor values such as courage, loyalty and sacrifice. Like any distinct group, veterans find it easier to relate to their peers.

Watching Over the Watchdogs

While U.S. veterans come from varying backgrounds that influence each soldier differently, military experience creates an undeniable imprint on these individuals. [4] According to the National Institutes of Health (NIH), veterans suffer mental health maladies disproportionately compared to the civilian population due to the stressful nature of military service. Every day, up to 22 veterans commit suicide, with 18 to 44 year olds representing the highest at-risk group.

Nurses who serve veteran patients — despite the veteran’s age and experiences — must maintain a watchful eye for suicide risk factors. Many former service personnel have survived harrowing ordeals only to suffer depression and trauma due to debilitating injuries. Therefore, nursing professionals must provide careful consideration not only for veterans’ physical needs but also for their emotional needs.

In the United States, almost 50,000 former service personnel endure homelessness. Veterans must cope with experiences gained during service in addition to the pressures of daily life. As such, nursing professionals must learn veteran culture, so they can help former military men and women make the most of the freedoms they sacrificed to preserve.

Learn More Psychiatric Mental Health nurse practitioners play a significant role in the modern health care system. Our online MSN with a focus on Psychiatric Mental Health program can help you develop your communication and therapeutic skills, expertise in behavioral sciences, and emotional intelligence so you can assess, diagnose, manage, and treat mental illness in a variety of populations. It also prepares RNs to sit for the ANCC PMH-ANP exam upon graduation to immediately pursue a proactive and rewarding career as a psychiatric mental health Nurse Practitioner.