Help Combat the Spread of Zika with an MPH 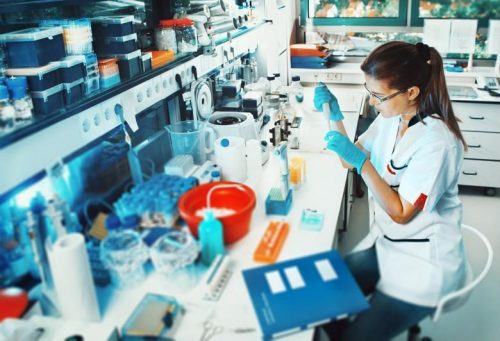 New challenges to public health are constantly popping up, but few have been as widespread as the recent Zika epidemic. While medical experts have known about the Zika virus for some time, it wasn’t until Brazil’s 2015 outbreak that it was recognized as a true global threat. And while the spread of Zika has been slowed significantly thanks to the combined efforts of public health officials from around the world, it hasn’t been wiped out.

Combating this dangerous virus will continue to take the efforts of experts in a variety of medical fields, along with the dedication of thousands of public health professionals who have played a crucial role in the global response. Individuals interested in joining the fight against the spread of Zika can seek out the knowledge and expertise offered by an advanced degree in public health, though learning a bit more about the virus is a good place to start.

Zika is a biological agent that is primarily transmitted through mosquito bites, though it can also spread through intrauterine infections. Some common signs of infection include fever, rashes, body aches and headaches, but most people who catch Zika do not show any symptoms. The illness typically lasts for a few days to a week and the symptoms are often mild.

Zika infections pose the biggest risk during pregnancy, as the virus can cause microcephaly and other congenital complications for developing fetuses and newborns. According to the Mayo Clinic, microcephaly is “a rare neurological condition in which an infant’s head is significantly smaller than the heads of other children of the same age and sex.” Developmental issues are common in infants exposed to the Zika virus during pregnancy, though more serious complications like fetal loss and stillbirth have been reported.

The Zika virus has also been shown to trigger Guillain-Barré syndrome in adults and older children. This rare neurological disorder causes the body’s immune system to attack the peripheral nervous system, leading to muscle weakness and, in more severe cases, paralysis. While most people with Guillain-Barré syndrome are able to recover, some may experience prolonged weakness, numbness, or fatigue.

Where did Zika come from?

The Zika virus was first discovered in 1947 by researchers studying rhesus monkeys in the Zika Forest of Uganda. The first reported human infection came in 1952 following a serological survey led by The Royal Society of Tropical Medicine and Hygiene. Only 14 human cases of Zika infection were confirmed between 1953 and 2006, all of which were isolated to regions of Africa and Southeast Asia. The first outbreak outside these regions occurred in 2007 on the island of Yap, in the Federated States of Micronesia. Forty-nine confirmed cases of Zika infection were identified, though no deaths or hospitalizations were reported.

Global concerns about the virus exploded in 2015 after the first reported case of infection was reported in South America. A 2016 journal article published in Clinical Infectious Diseases estimated that 1.5 million cases of Zika infection had occurred in Brazil, tentatively linked to Asian tourists attending the 2014 World Cup. As reports of birth defects and neurological problems grew, the World Health Organization was forced to declare the outbreak a “public health emergency of international concern” in late February 2016. Zika fever quickly expanded into other countries in South and Central America, eventually making its way to U.S. territories, and by March of 2016, the virus was circulating in 26 countries.

The role of public health professionals

Health experts from around the world quickly mobilized to combat the Zika outbreak in Brazil, as investigations into the effects of the virus confirmed the high risk of microcephaly in newborn infants. In response, public health professionals began developing comprehensive infection control and prevention strategies aimed at slowing and/or eliminating the spread of the virus. Their efforts were channeled into three areas of activity: diagnostic development, mosquito control, and public awareness campaigns. 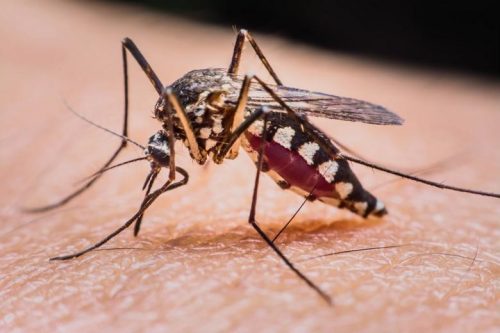 How an online MPH can help you combat Zika

At Regis College, we train students who want to combat global health crises by providing the skills and expertise they need through our online Master of Public Health program. This online degree features a concentration in epidemiology that guides students through the ins and outs of public health preparedness and emergency response. Graduates from our online MPH program can go on to fill a range of important public health roles, including:

Combating Zika will require a deep understanding of how the virus is diagnosed, prevented, and controlled. An online MPH can teach you the cutting-edge investigation techniques you need to design and administer comprehensive health studies for infectious diseases like Zika. You’ll also gain hands-on experience with a range of advanced epidemiological methods that produce structured, data-based solutions to some of the world’s toughest health-related challenges.

Are you interested in learning more about the online MPH degree program at Regis College? Contact us today for more information.

Learn More About a Career as an Epidemiologist

Epidemiology and Health Policy Management: Learn about these 2 concentrations

Microcephaly by The Mayo Clinic

Zika virus (II). Pathogenicity and physical properties by The Royal Society of Tropical Medicine and Hygiene

Zika and Public Health: Understanding the Epidemiology and Information Environment by Pediatrics