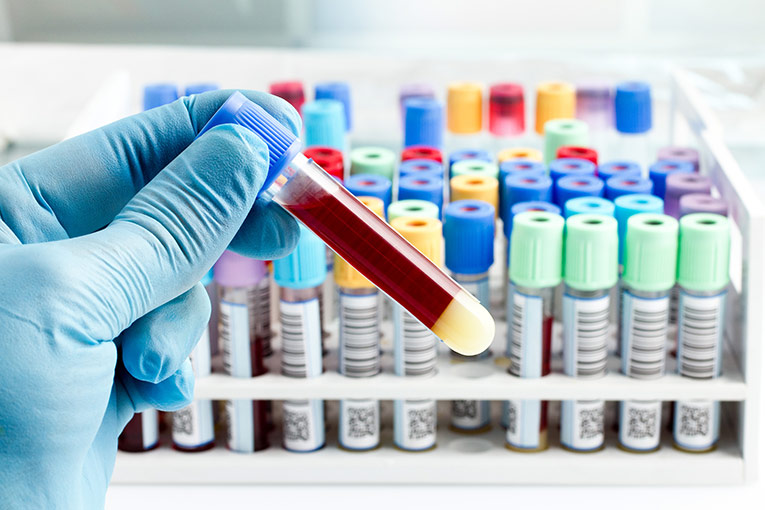 Superbugs infect two million people and kill nearly 23,000 U.S. consumers each year. [1] Antibiotics have helped care providers manage or eliminate many infectious diseases over the last decade. However, this lifesaving medicine has diminished in effectiveness over the years. As a result, resilient bacteria called superbugs have managed to persist despite the efforts of researchers to find a cure. These tenacious ‘bugs’ are resistant to every antibiotic iteration conceived by scientists. Antibiotic-resistant illnesses may take the form of gonorrhea, staph infections, or tuberculosis. While antibiotics perform well against sicknesses such as pneumonia and ear infections, the cure for common colds and flus continue to evade researchers.

Antibiotic Resistance Then and Now

The history of staph bacteria and antibiotics illustrates the danger of drug resistance. In 1928, Alexander Fleming discovered antibiotic penicillin. For this discovery, he was awarded the Nobel Prize in Physiology or Medicine in 1945.

In the U.S., physicians save thousands of consumers every year by administering antibiotics. [2] Yet, certain bacteria continue to resist treatment. This occurs when bacteria change and become immune to treatments. Each time physicians have introduced a new antibiotic to a large segment of the population, the target bacteria has found a way to resist. This occurs because antibiotics kill susceptible bacteria, making room for antibiotic-resistant bacteria to multiply. This process takes place every time someone takes antibiotics—and consumers inadvertently aid this process by taking antibiotics too frequently or not following treatment plans.

Antibiotic resistance also occurs because of modern farming practices. [2] As a way to promote growth, farmers use the majority of the antibiotics produced in the United States by adding it to feed and fertilizer. This accelerates the process that allows antibiotic-resistant bacteria to propagate. For example, antibiotic bacteria may present itself in meat and poultry as campylobacter or salmonella.

Antibiotic-resistant bacteria pose a threat to the health of consumers. As a bacterium grows resistant over time, physicians must prescribe greater amounts of antibiotics to cure illnesses that once succumbed to one round of antibiotics. For example, a common post-childbirth urinary tract infection might require more hospitalization time than usual.

Health officials in America and Europe have begun steps to defeat antibiotic-resistant bacteria and superbugs. The National Strategy for Combating Antibiotic-Resistant Bacteria assists public health officials in identifying and prioritizing illnesses, as well as coordinating disease control initiatives. There are several naturally antibiotic-resistant bacteria in circulation, such as:

The initiative from the National Strategy for Combating Antibiotic-Resistant Bacteria ensures that physicians have the necessary tools to treat bacterial infections and identify antibiotic resistant bacteria and superbugs. The European Centre for Disease Prevention and Control (ECDC) pursues a similar agenda, while the World Health Organization (WHO) works to slow antibiotic bacteria proliferation on a global level.

Antibiotic resistance poses a serious threat to patient safety. [3] As time goes on, more consumers will contract superbugs and diseases caused by resistant bacteria. However, nurses can work to lessen this impact by:

Additionally, nurses can collect the clinical specimens that researchers require to identify and isolate antibiotic-resistant bacteria.

Today, consumers might take available antibiotic treatments for granted. However, this may change as some antibiotic medicines become ineffective. Bacteria and viruses evolve faster than humans and other organisms, as does their ability to share mechanisms that increase antibiotic resistance. Now, care providers must contend with antibiotic-resistant bacteria every day—and contrary to past practices, physicians prescribe intravenous antibiotics regularly.

If evidence of an infection exists, care providers should follow the policies and procedures of their local jurisdiction to treat the bacterial infections. They must also document, within the patient’s medical records, all information related to the treatment. For surgical applications, physicians should prescribe one antibiotic dose in situations where this practice has proven effective.

Health care professionals should follow up with hospital patients within 24 hours of prescribing antibiotics. During the follow up, physicians should make one of five decisions, which are to:

Finally, care providers should review and document any treatment decisions.

While researchers continue their attempts to eradicate superbugs, nurse educators can do their part. They can train consumers to avoid the most virulent sicknesses by following basic hygiene practices such as frequent hand washing. [1] In the meantime, the best way for consumers to fight antibiotic resistance is to take antibiotics only as directed by a knowledgeable care provider.

Family nurse practitioners play a major role in today’s health care field. The responsibilities of FNPs have evolved alongside that of physicians, which means additional opportunities, autonomy, and authority. At Regis, our online Master of Science in Nursing Family Nurse Practitioner degree can help you develop the specialized skill set you need to practice at the advanced level.