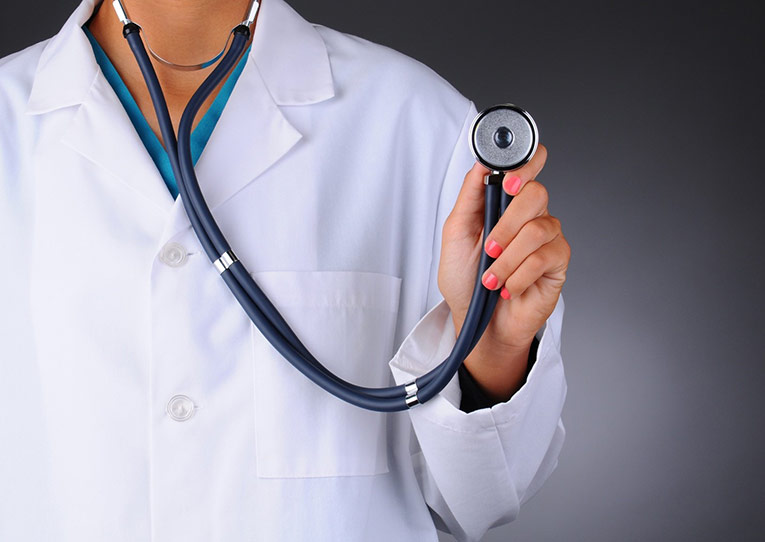 There are over 3.6 million registered nurses (RNs) practicing in the United States. [1] RNs represent the largest talent pool in the country and serve as the foundation of health care services for the entire nation.

In 2010, the Affordable Care Act served as a catalyst that steered the focus of the American health care system toward population health. The discipline promotes preventative care as a means for citizens to stay healthy, avoid serious illnesses, and reduce emergency room visits as well as hospitalizations. To successfully advance this program, registered nurses must seek advanced training.

In this regard, United States nursing associations are urging RNs to pursue the Doctor of Nursing Practice (DNP) credential rather the traditional Advanced Practice Registered Nurse (APRN) accreditation sought by RNs who want to expand their scope of practice. This intensive learning track prepares advanced nurses to play an enhanced role in promoting the well-being of the population.

What Makes a Population Healthy?

As early as 2003, doctors David Kindig and Greg Stoddart defined population health as “the health outcomes of a group of individuals, including the distribution of such outcomes within the group.” [2] This definition supported the practice of focusing on the wellness and treatment outcomes of groups in addition to treatment disparities among underserved populations.

The following seven briefs outline a few such population health promotion initiatives that have emerged for DNP to use in their practices.

From the moment a consumer smokes their first cigarette, they cause harm to their body. [3] Cigarette smoking kills nearly half a million individuals in the United States each year. Since 2012, the Centers for Disease Control (CDC) has led the first commercial population health initiative supported by a government entity called Tips from Former Smokers. The initiative features compelling highlights narrated by former smokers that air on major television networks, print publications and social media channels..

Get Smart: Know When Antibiotics Work

Antibiotic resistance is a large and growing health risk for the United States population. [4] Overuse of antibiotics is the primary cause of bacterial resistant to common colds, bronchitis, throat soreness and ear, nose and throat infections. In response, the CDC has implemented the Get Smart: Know When Antibiotics Work initiative to ensure that patients consume antibiotics appropriately. The program focuses on the most common illnesses that primary care providers treat with antibiotics.

5 A Day for Better Health

The 5 A Day for Better Health initiative encourages the population to consume fruits and vegetables. [4] The program advises citizens to consume five to nine helpings of these nutritious foods every day. The National Cancer Institute and the Produce for Better Health Foundation launched the program in 1991. Since then, the U.S. Food and Drug Administration (FDA) has taken the lead of this successful population health initiative. Today, the FDA collaborates with the National Cancer Institute, the Produce for Better Health Foundation, the United States Department of Agriculture, the American Cancer Society, and other groups that protect population health by delivering this effective message to the public.

Condoms use is the most effective method for preventing the spread of HIV and AIDS. [5] Additionally, it’s critical that high-risk populations undergo testing to learn their HIV status. In this regard, the Start Talking. Stop HIV program encourages open discussion about HIV infection among men who practice alternative sexual habits about protecting themselves from this health risk.

Inside Knowledge. Get the Facts about Gynecologic Cancer Campaign

Care providers diagnose over 70,000 women with gynecologic cancer annually. Of this group, nearly 27,000 suffer mortalities. [6] The CDC hosts the Inside Knowledge. Get the Facts about Cancer Campaign to inform women about the five primary kinds of gynecological cancer, which include cervical, ovarian, uterine, vaginal, and vulvar cancers.

The Inside Knowledge. The Get the Facts about Gynecologic Cancer initiative stems from the Gynecologic Cancer Act of 2005. The CDC Division of Cancer Prevention and Control in partnership with the U.S. Department of Health and Human Services promotes awareness about each one the five primary gynecological cancers.

The March of Dimes organization works to improve the health of infants by eliminating birth defects, early births, and infant deaths. [7] One birth defect the organization works to end is spina bifida. The condition occurs when infants’ bones or spinal cords form incorrectly and leave a gap in either organ. The March of Dimes operates public health initiatives that encourage parents to take preventative measures which can prevent spina bifida such as, maternal blood screening, testing of amniotic fluid (amniocentesis), and ultrasound examinations.

Doctor of Nursing Practitioners deploy the latest empirically proven health care innovations to promote population well-being and deliver positive treatment outcomes. [1] DNP accreditation allows registered nurses to deliver health care services to the full extent of their abilities. As time is advancing, the United States population will demand more of the services provided by these expert care providers who integrate population health best practices into their professional toolkits to heal on a higher level.

Health care is a dynamic and ever-evolving field, and more is now expected of nurse leaders. In fact, the American Association of Colleges of Nursing (AACN) has called for a doctoral level education to become the requirement for advanced practice nursing. Earning an online Doctor of Nursing Practice (DNP) puts MSN-credentialed nurses like you at the forefront of the industry — prepared for leadership, nurse education, patient care, and to shape future policies and procedures in health care.