5 Advances in NICU Equipment and Medical Technology for Neonatal Nurses 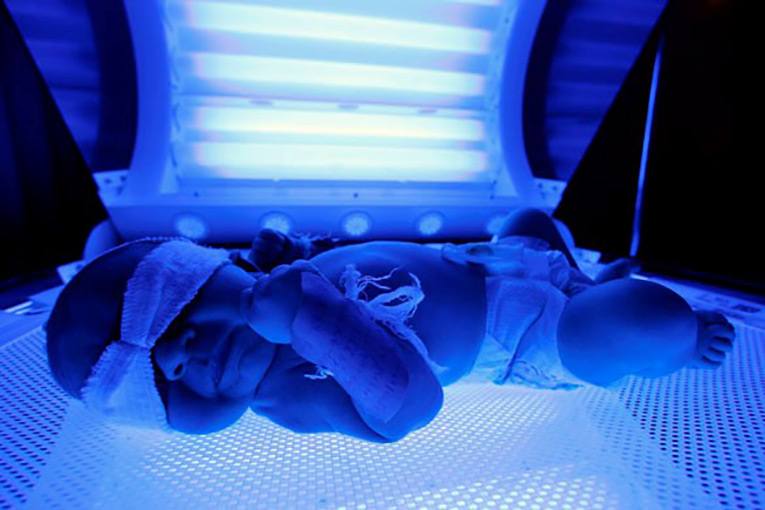 Neonatal nurse practitioners (NNPs) deliver services and treatment to millions of women in the United States each year. [1] Unfortunately, many expectant mothers miss out on the vital services provided by NNPs. To mitigate potentially harmful complications, neonatal nurse practitioners conduct treatment and interventions that aim to bring services to expectant mothers in their communities.

Births that occur before the appropriate gestation period typically result in newborns with low birth weights and other health complications. [2] While not all premature births result in complications, this event can cause short- and long-term health problems. Conditions may present at birth or later in the child’s lifespan and may include some of the following ailments. Breathing complications may arise due to underdeveloped respiratory organs. Heart problems are another common condition that presents among premature children. Early births can also lead to interventricular hemorrhaging, which is bleeding in the tissue of the brain. Finally, premature births might result in a condition where newborns’ bodies cannot compensate for normal heat loss.

Phototherapy is the most common treatment that neonatal nurse practitioners use to treat jaundice in newborns, which occurs due to an excess of a chemical called bilirubin. [3] A typical phototherapy session encompasses placing an infant in a bassinet or incubator and bathing them with florescent light. The procedure causes a change in the infant’s bilirubin, which they then excrete in their stool or urine. During this safe procedure, NPPs expose as much of the infant’s skin as possible, protect the baby’s eyes, ensure that the child maintains a proper diet, and measure the patient’s bilirubin level daily.

Another phototherapy treatment is the fiber-optic blanket or band, which caregivers wrap around the baby – typically in the home setting. Although the practice has proven successful, this method takes longer than the fluorescent light treatment.

The average gestation period for a human being is forty weeks. [4] However, nearly 30,000 infants enter the world after only twenty-six weeks. The artificial womb is an important, relatively recent, development in treating infants who were born too early. [5] Researchers report conducting a study where they successfully nurtured eight lambs through their gestation periods, mimicking the function a mother’s womb in an artificial environment. [4] The scientists revealed that the lambs developed properly and some went on to live through adulthood. Researcher Alan Flake of the Children’s Hospital of Philadelphia reports that the lambs are normal in every way. The researchers’ next objective is to repeat this success with premature babies to help them develop in full health.

Infection is the leading cause of mortality events among premature infants. [6] A Neonatal Intensive Care Unit (NICU) innovation allows NNPs to predict host infections twenty-four hours in advance. The Heart Rate Observation System (HeRO) uses an algorithm to detect heart beat irregularities that might indicate a major oncoming infection, a serious health threat for infants that weigh less than three pounds. It’s difficult to identify the subtle symptoms that might indicate the beginning stages of a condition. However, HeRO allows practitioners to intervene before an infection occurs.

Researcher John Clements discovered a concept about lung function in 1953 that would later save the lives of millions of infants. [7] Three years earlier, Clements – a United States Army Sargent – wanted to enter the biochemistry field. However, his commanding officer steered him toward physiology. His work led to a finding by Dr. Mary Ellen Avery of Harvard Medical School that the lungs of premature infants do not produce surfactant, a chemical compound the reduces surface tension. [8] At the time, respiratory distress syndrome (RDS) was a leading cause of infant mortalities. [7] Since then, the Federal Food and Drug Administration (FDA) has approved synthetic surfactant to prevent RDS among the infant population.

The entire process only takes about seven minutes. The device, which guides practitioners through the assessment process with prompts, is relatively simple to use and performs favorably when compared to techniques outlined in medical research publications.