10 Nobel Prize Winners Who Have Made an Impact on Healthcare 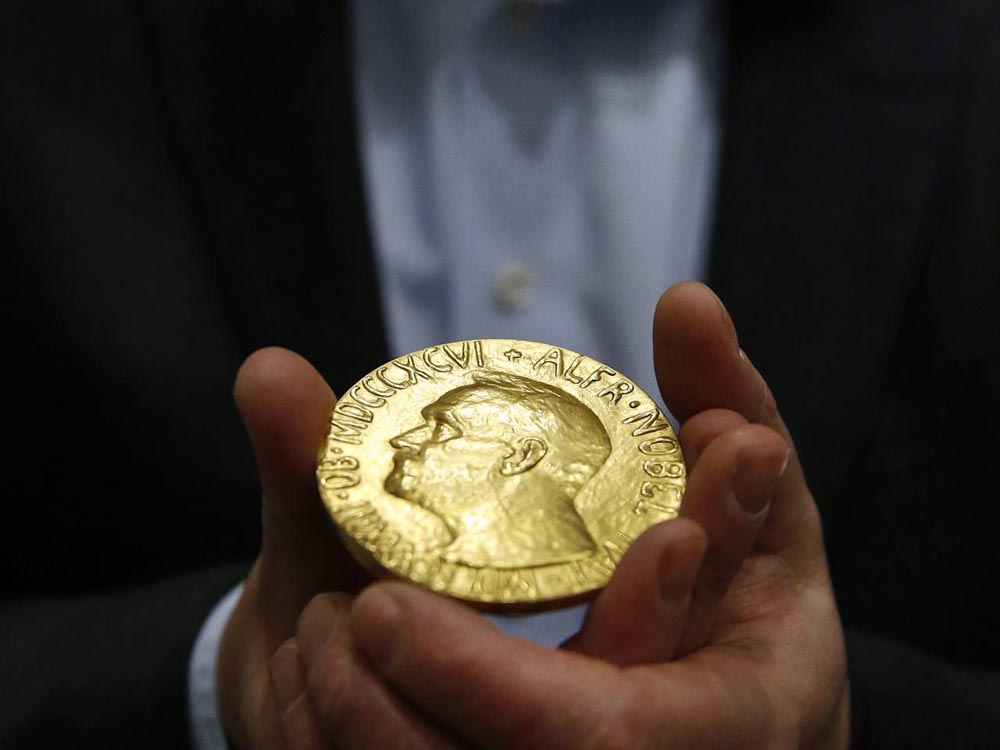 The Nobel Prize Committee presents awards for outstanding accomplishments in chemistry, economics, literature, medicine, peace, and physics. To oversee the process, the Norwegian Parliament, called the Sorting or the Great Assembly, selects five members to sit on the Norwegian Nobel Committee that selects nominees to receive honors as Nobel Laureates. For consideration, award candidates must receive recommendations from a valid Nobel Foundation nominator including, but not limited to:

One time military medical officer Ronald Ross started his work in West Africa to find a malaria cure in 1899. [1] The disease occurs commonly in the tropics and causes high fever along with other conditions. Because researchers found malaria only in human bloodstreams, the medical community theorized that mosquitoes spread the disease. In 1897, Ross’s work with the insects confirmed this fact.

An abnormal enlargement of the thyroid gland, called a goiter, can cause breathing difficulty and destroy the gland. [2] In the late 1800’s physicians placed patients at considerable risk when attempting to remove the growths.

Kocher explained the functioning of the gland and its relation to metabolism and showed how hygiene improves surgical safety and reduces blood loss. Most importantly, Kocher’s work showed that physicians must leave an important part of the gland in place during surgery.

In 1921, Banting conducted research with Macleod, along with Charles Best, to prove that a substance called trypsin degraded the body’s natural insulin production. [3] In their experiments, the researchers stopped trypsin production in dogs, allowing them to extract insulin for treating diabetes sufferers.

Thomas Morgan earned a Ph. D. in zoology in 1890, after which he accepted a post the Naples Marine Laboratory. [5] His award-winning career started in 1910 with the discovery of white-eyed mutations in Drosophila (fruit flies). His work laid the foundation for experimental research.

Alexander Fleming discovered that penicillin, a compound that inhibits bacteria growth, spawned from a specific mold. [6] Although penicillin proved notoriously unstable, Fleming and his peers were already considering its medicinal possibilities.

In the early 1940’s, along with Chain and Florey, Fleming succeeded in developing a standard technique to produce the compound. With additional research, pharmaceutical companies were able to produce penicillin in large quantities.

Blood cells, which synthesize in bone marrow, protect the body from illnesses such as leukemia. In the mid-1950’s, [7] Donnall developed a technique to replenish bone marrow cells via blood transfusion. Around that same time, the ability to transfer organs from one patient to another eluded surgeons.

Murray developed a technique using radiotherapy and immunosuppressants to discourage the body’s tendency to reject donor organs. [8] Due to their discoveries, the researchers shared the Nobel Prize in Physiology or Medicine that year.

Genes prevent tumors by regulating cell division, a process that retroviruses can interrupt. [12] In 1983, Hausen demonstrated that the papilloma virus causes cervical cancer, which at the time represented the second most common cause for female tumors. During this award year, the Nobel Prize Committee split recognition with Hausen for “his discovery of human papilloma viruses causing cervical cancer” and Barré-Sinoussi and Montagnier for “their discovery of human immunodeficiency virus.”

Some couples experience fertility difficulties. In the late 1970’s Edwards developed the concept of removing female eggs and fertilizing them in test tubes. [13] With associates, he successfully developed a procedure to remove eggs from ovaries. The first in vitro fertilized birth took place in 1978.

The Nobel Prize embodies the crown jewel of a career. Nobel Prize in Physiology or Medicine winners produce life-changing innovations. Each achievement lays the foundation for future medical advancements. While it is impossible to plan a career around winning the Nobel Prize, leaving an outstanding legacy represents an achievement in itself.

At Regis, we give you more pathways to pursue your goals in healthcare administration. As a dedicated leader of health administration education, we welcome ambition-driven, self-motivated professionals from all health care settings. Gain special insight into areas like management, communications, health informatics, and health policy through our Online Master of Health Administration.